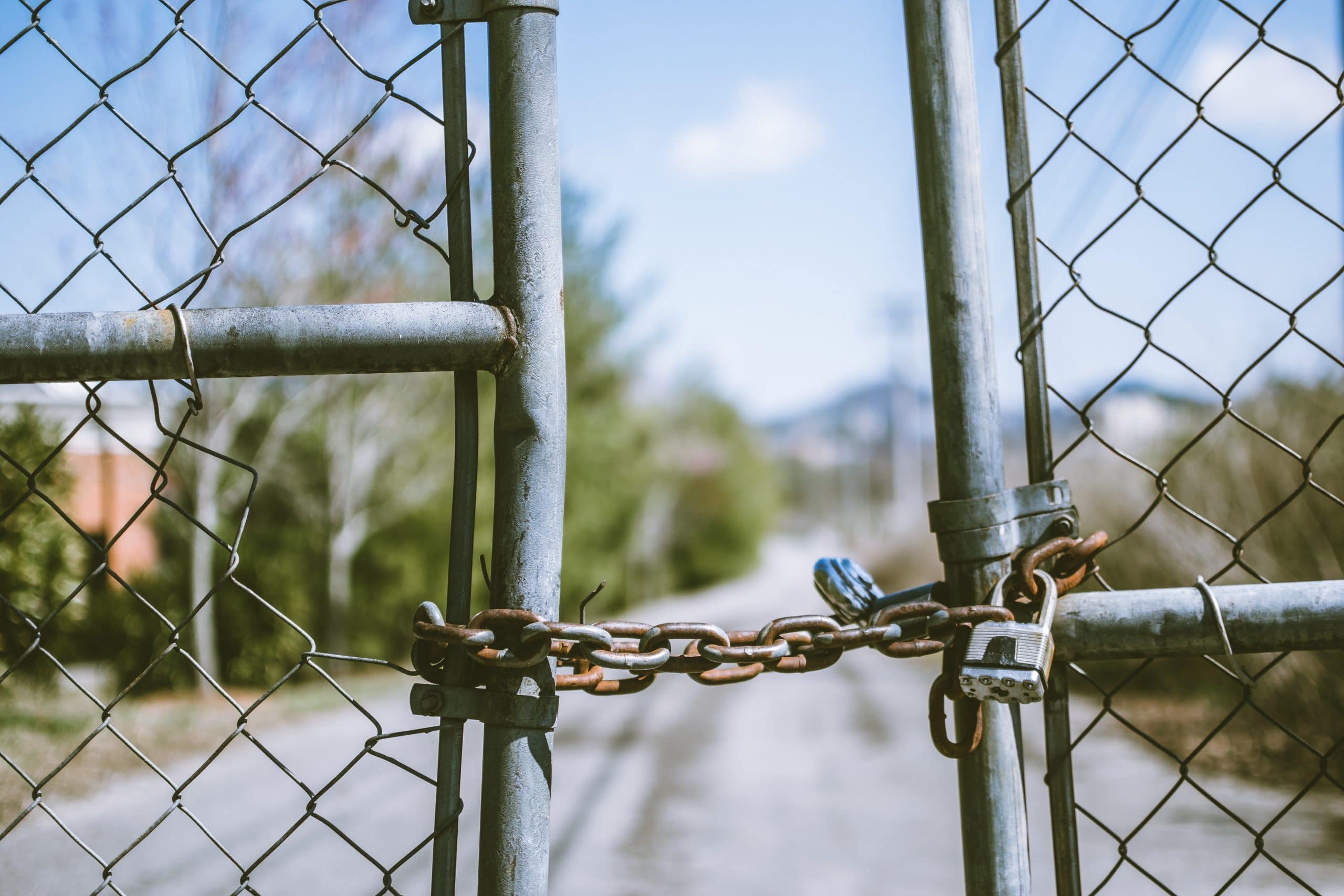 You get the picture. For groups, it is often the case that 20% of the members do 80% of the work. That doesn’t mean that the 80% are lazy, apathetic, or trivial by any means. It’s just to say that very commonly a small subset of the group tend to be the glue that holds the whole group together. Other members may be committed and enthusiastic but simply without the time or skills to take on a higher impact role in the group.

What does the 80/20 Rule have to do with eliminating barriers to good technology?

Adopting new tech tools comes with some barriers to entry. Getting everyone to sit down and consider a new approach is often a scheduling headache in itself. Then there are the tasks of on-boarding the tech-averse, figuring out who will pay for it, and (the silent killer) how to get everyone to stop falling into the old way once the new way has been adopted. It can all feel like quite an uphill battle.

It’s easy to see why groups often default to the Way Things Have Always Been long after they come to recognize how inefficient and dysfunctional that way is. Many groups survive with disorganization and dysfunction for a long time. That means that leaders must prioritize NOT letting the group default back to the old way that they know. All of this to say, we get it! Barriers to adopting new technology are real!

So what does this mean for leaders looking to empower members?

Simple! Focus on getting the 20% of heavy lifters in the group the support that they need first and foremost!

By protecting the 20% of members who are doing the most you insulate the group from a lot of time wasting and a lot of burnout. Prioritizing the 20% means temporarily reorienting your priorities AWAY from the Greek chorus of members who have opinions but less critical roles.But that might be necessary in order to preserve the sanity of the members who will be the ones doing the majority of the work. With this mindset in place, leaders can shift focus to onboarding the key members to digital group communication and management tools that already have relatively low barriers, like Groupeasy.

4 Steps to Getting the Group to Adopt New Tech