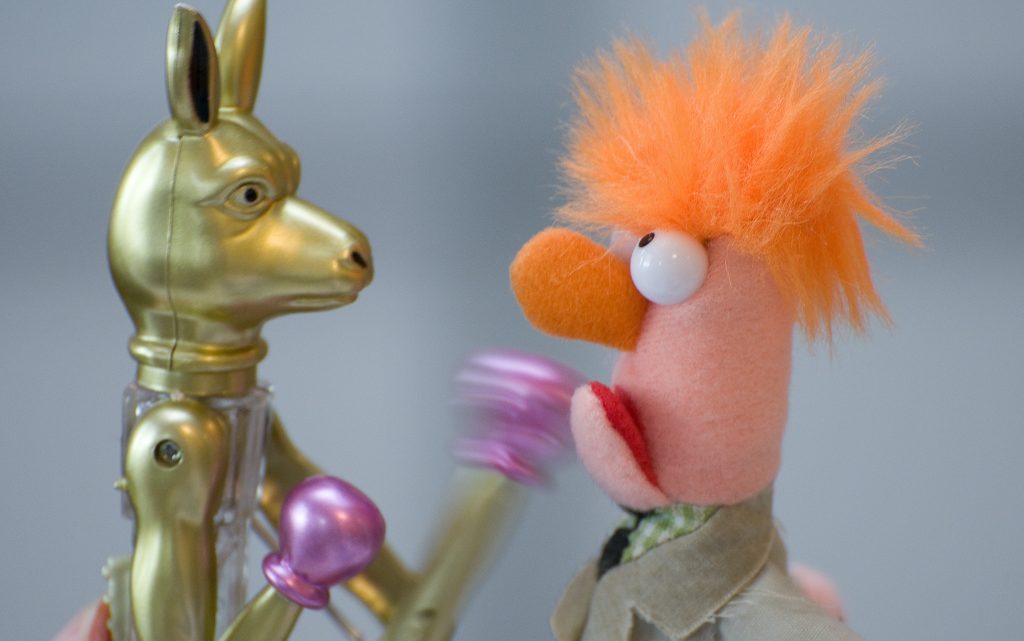 Conflict is NOT the enemy: 3 strategies for keeping group conflict healthy and productive

When it comes to group conflict, we rarely hear anyone CELEBRATING its inevitable existence. Often, we hear of people and groups trying to avoid it at all costs. BUT, we know that conflict is an unavoidable part of human connection. We know that healthy group conflict can lead to creative problem solving, innovative new ideas, and enhanced trust. Problem solving and deep connection are two things that make great groups great! Shouldn’t we then try to reframe the conversation around conflict? What groundbreaking shifts could occur if we were to acknowledge that not only is conflict sometimes unavoidable, but that it could also be harnessed to supercharge your group?

Learning how to say “Tell me more”

EVERYBODY in the world wants to be understood and respected, right? That feels like a pretty safe generalization to make.  Being genuine in seeking to understand each other is at the root of conflict management. One way that groups can plan ahead for conflict is simply to normalize its very existence, to set a place for it at the meeting table. One way to do this is to make differences of opinion an expectation, and healthy debate the standard by which group decisions are made. Of course, there are healthy and unhealthy ways to act in conflict, and not all conflict is productive. Read on for our top healthy conflict strategies. The worst thing to do is to wait until all hell has broken loose. Anticipate, strategize, and implement now.

1. Develop a culture that promotes question-asking and push back:

This is consistent with our recommendation of developing a standard of open feedback loops within your group. More ideas and more personality types and styles may mean more discussion is needed in order to come to a decision; that’s fine. More discussion can be worth its weight in gold when it means that there is a higher likelihood of the group foreseeing and solving for problems before they arise. Nothing ever gets too off the rails one way or the other because a diversity of perspective keeps things in balance.

Imagine a healthy interpersonal ecosystem with checks and balances between who’s a conservative and who’s a renegade; who is a big picture dreamer, and who is a detail-oriented pragmatist. All of these people bring value to the group. When group members are looking at things from all angles, the group is stronger.

**Bonus points: set an expectation that people support their opinions and idea with data and facts. Doing this will put the onus on the group contrarians to show their work instead of merely shooting down ideas.

Building transparency and clarity into the system is something we talk about a lot.  Doing this from the get-go means that when (not if) the conflict arises, lobbying will be limited to what is ok by previously agreed-upon group standards. Things to consider: what participation level is needed in order to make a choice? Does the process require unanimity, or is a 51% majority enough to pass a vote? What happens when people are not able to come to decision-making meetings? What is the process around creating compromise? Is there a consensus-building whiz kid in your group that can lead the charge on these things? All of these considerations are up for negotiation, but check back here for future posts on decision-making dynamics in groups! There’s certainly too much to cover in one post.

**Bonus points: Upload your decision-making process to your documents repository so that everyone has access and understands what has to happen in advance. If this this not outlined in your group by-laws, it likely should be.

This is really for groups to decide together, but here are a few healthy standards:  no ad hominem attacks or name-calling, no tone policing (or better yet, encourage everyone to focus on policing their own tone and not each other’s), no contradicting without evidence (see suggestion 1). Encourage group members to lead with curiosity. Ask everyone to listen actively by validating what they’ve heard before immediately launching into a response. As a leader, you can intermittently ask open-ended clarifying questions. Definitely scrawl “Seek first to understand” in Sharpie on all walls and surfaces before anyone arrives to the meeting….kidding (kind of).

**Bonus points: Leaders can acknowledge and openly thank people who decide to speak up, something that is not always easy for every personality type.

If group leaders can frame decision-making conversations as having many sides and multiple valuable perspectives from the get-go, group members are able to trust that doing things like voicing their ideas and going out on a limb are not only socially safe moves, but that doing so also provides valuable insights for the group. In order to keep group conflict from becoming overly emotionally charged or overly polarized, it’s important for leaders to keep the running dialogue framed around the common goals that are shared among people on all sides of the debate. Planning for healthy group conflict ahead of time, and encouraging debate around important strategic group decisions, is a valuable way to boost your group and also your leadership style.

So you might’ve noticed we changed our name….

Good group management: Being the glue without becoming unglued

Small group vs. church management: How to pick the right software tool

Boost your small group collaboration with these 8 sentences [NVC pt. 2]

PrevPreviousOn To the Next One: The Group Leaders Guide to Succession Planning
NextGroup Dysfunctions: Are these 5 happening in your group?Next

Enjoy this blog? Signup for updates and please spread the word :)